TB gets rare moment of attention at UN meeting

“The HIV community was more available and more aggressive in playing a role in outreach retention and care, and with some of the organizing, politically, around HIV services to challenge policymakers to fund more and to hold them accountable when they did,” Goosby told Devex in a recent interview. “The lack of that in the TB community was striking to me, having come out of the HIV community, and [it] was one of the big differences that is reflected in the response.” 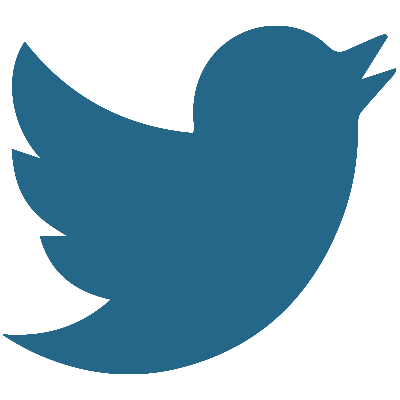